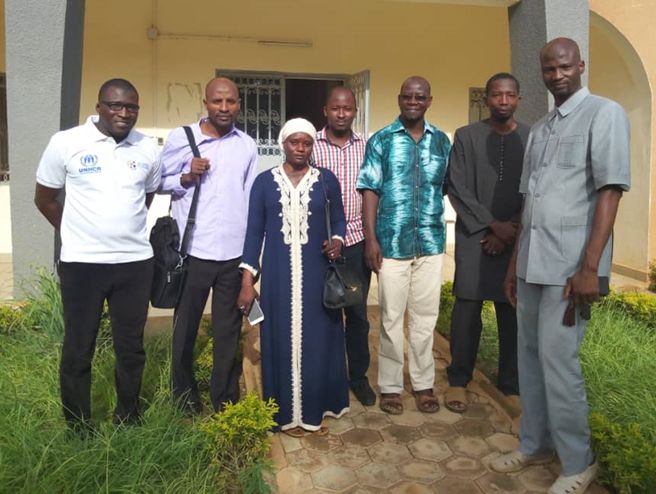 First, Dr Laouali reminded the alumni participants of this meeting in Niger that we are following the same procedure used for the election of WASCAL Alumni executives board with the same following positions: President, Vice-president, Secretary and Treasurer.  He also added that this is a volunteer work, which really needs time and commitment to achieve our goals. We also need alumni staying in the country for now because we will be working to establish the network. At the end of the election process, the following were elected as Wascal alumni Niger executive committee members: 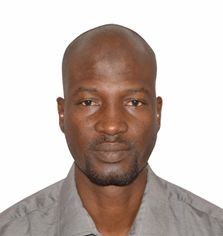 AMADOU Mahamadou Laouali is an agronomist, graduated at the Faculty of Agriculture (UAM, Niger). During his postgraduate studies in 2003, he conducted research in the framework of “Climate, Water and Agriculture: Impacts on and Adaptation of Agro-Ecological Systems in Africa”, project Funded by GEF/World Bank, in collaboration with CEEPA (University of Pretoria in South Africa). Afterward, in 2004 he was recruited by “International Crop Research Institute for the Semi-Arid Tropics” (ICRISAT) for three years’ contract as research fellow where he got extensive experience on GIS, remote sensing and field crop experimentation. From 2008 to 2011, he worked on the rainy season forecast in West Africa at AGRHYMET Regional Centre as project manager. Simultaneously to his research activities, in 2011, he completed a DEA (M.Phil.) in Ecology at the Faculty of Sciences on the “Protection and Restoration of the Sudanian and Sahelo-Saharian Ecosystems”. Then, he was enrolled by the West African Science Center on Climate Change and Adapted Land Use (WASCAL) for his PhD on Climate Change and Land Use at Kwame Nkrumah University of Science and Technology (KNUST) in Kumasi, Ghana. During his doctoral studies, Laouali conducted his research in the area of Social-Ecological Systems Modelling and defended his thesis in 2015 on “Simulating Agricultural Land-Use Adaptation Under Changing Climate using Multi-Agent System Model in the Upper East Region of Ghana”. After his PhD graduation, he got a postdoctoral position at AGRHYMET within the Global Climate Change Alliance (GCCA) project where he gave intensive support to the coordination of a Master graduate program on Climate Change and Sustainable Development. He is now holding the position of Head of Agriculture Department at CRS in Niger.

Mounkaila S.M. hold a PhD in Meteorology and Climate Science from Germany funded project called WASCAL (West African Climate Service Center for Climate Change and Adapted Land Use) hosted by the Federal University of Technology, Akure, Nigeria. He is actually a lecturer and researcher in Climate, Atmospheric Science and Energy at the Faculty of Science, department of physic of the University Abdou Moumouni of Niamey since 2015. His lectures are at undergraduate and postgraduate level (Bsc, Master and PhD) and his research focuses on regional climate modelling, West African monsoon system, regional climate changes, variability, and their impacts on agriculture, biodiversity, water and energy recourses. With experiences in climate modelling and meteorology as well as on energetics, he produces from climate data, robust climate information for decision making for government officials, advisors and NGOs who look for integrating climate information into policy. 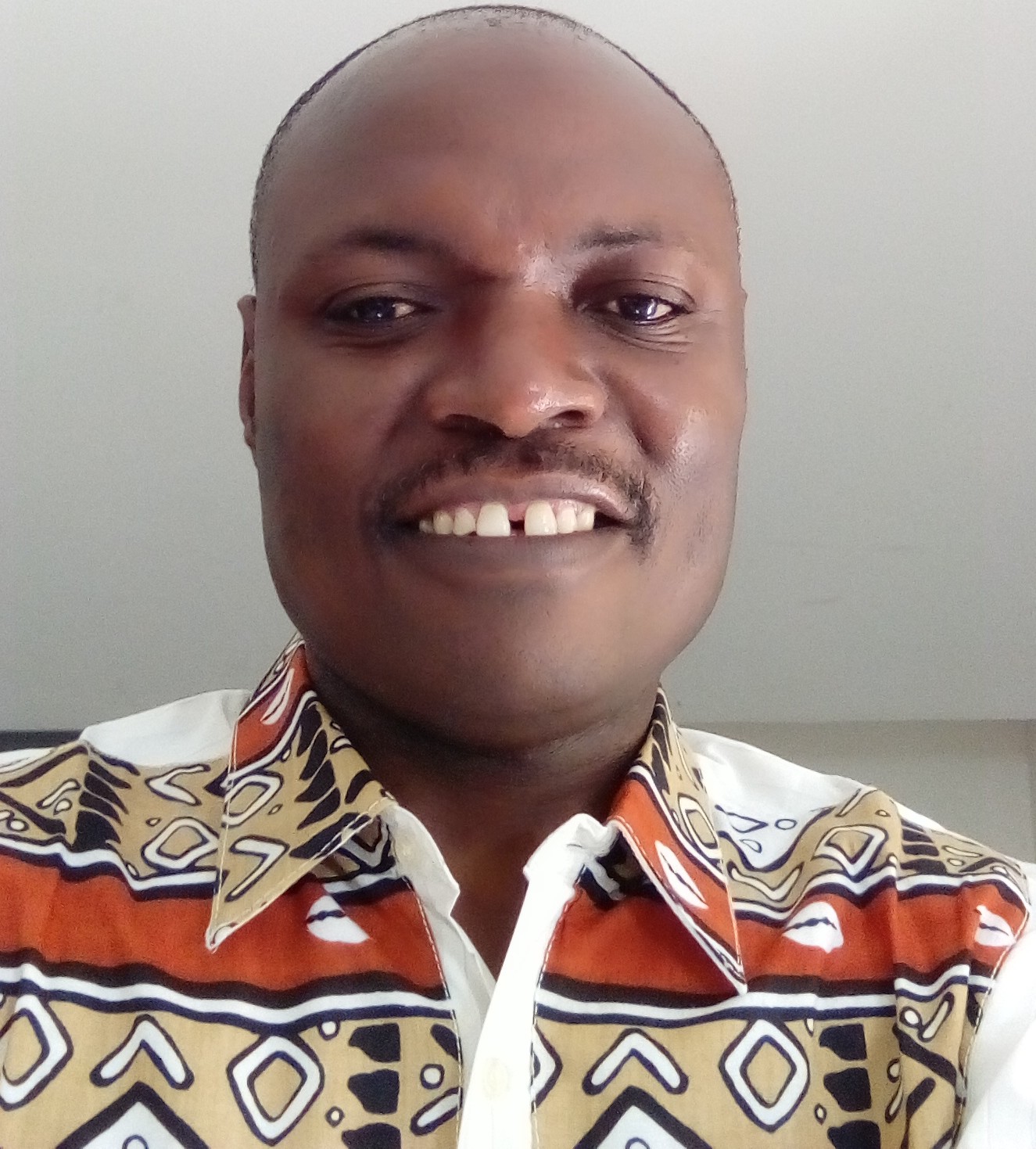 Boubacar Toukal Assoumana is a project officer on Climate Information Services Research Initiative (CISRI) at Mercy Corps Niger. In his role, he implements the CISRI methodology at local and national level to investigate how climate information reaches smallholder farmers. Through a participatory systems mapping of climate information system, he analyses the internal and external factors within the system that foster or limit the access, use and effectiveness of climate information services in agriculture for small farmers and investigate the causes of gender differentials in access to and use of climate-related informations. Assoumana hold a PhD on Climate change and Agriculture funded by WASCAL (West African Climate Service Center for Climate Change and Adapted Land Use) hosted by the University of Cape Coast, Ghana. He also had a M.Sc. in Biology and Agroscience from the University of Djilali Bounaama Khemis Miliana, Algeria. 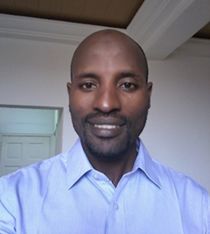 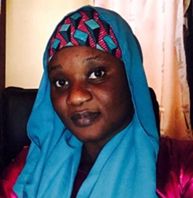 She is currently a Service Planning Consultant in the program of SERVIR West Africa at AGRHYMET Regional Center (Niamey, Niger). She provides support in the preparation of materials to be incorporated into the various service planning and design activities of SERVIR West Africa, including technical assistance on assessing needs of services in the thematic areas of Agriculture and Food Security, Climate and Water related disasters, Land Use / land cover and Environment and Ecosystems management.

In addition, she is simultaneously conducting a postdoctoral research funded by FONDATION Croix-Rouge française on the management of climate risks for better resilience of farmers in Niger in collaboration with the University of Nanterre (Paris, France)